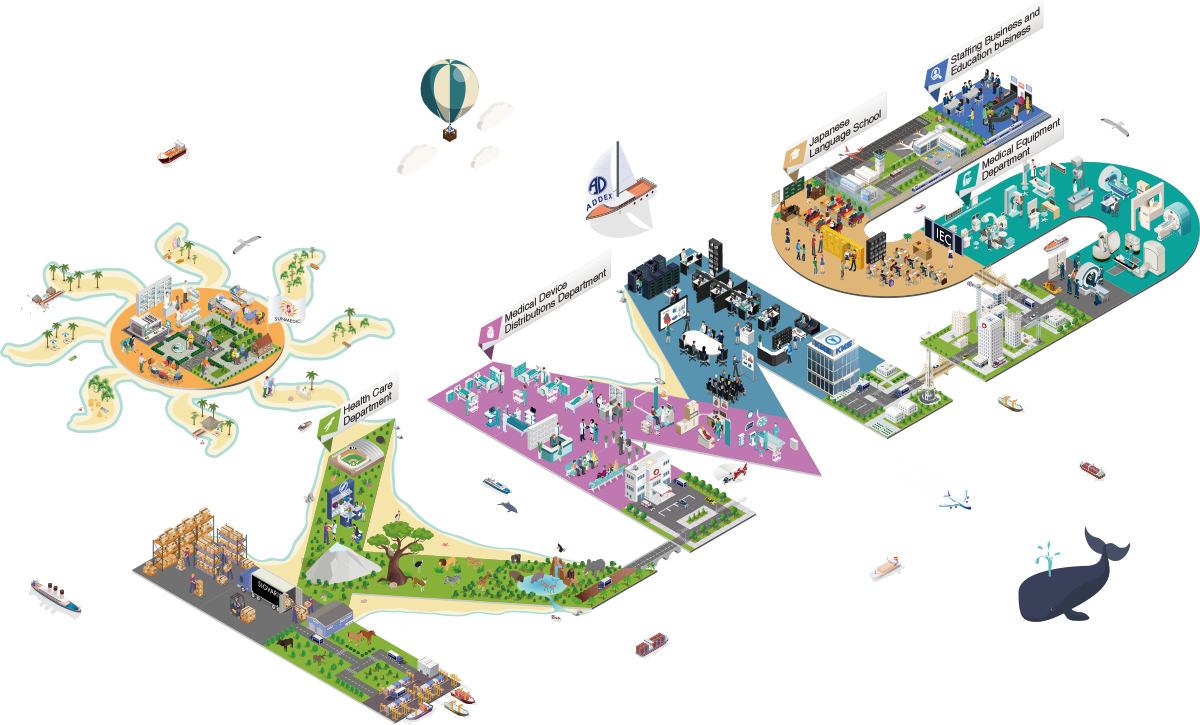 Three main islands shaped in K, M and S ,each represents divisions of our company.
K for Kyushu, which is one of the four main Islands of Japan located in the west where our head office is situated. M for Medical, which is the core field of our business and S is for Service, together, making it Kyushu Medical Service Co.,Ltd.

Island K is for Health Care Department. It is a relatively newly formed department whose prime task is to cultivate new business areas mainly through importing medical devices from all over the world.

Island M is for Head Office and Medical Device Distributions Department. This Department is the very starting point of our company, and is responsible for delivering most advanced cardiovascular and other devices.

Island S represents two departments, one is Medical Equipment Department who is dealing with cancer diagnostic and treatment devices, and the other is Staffing and Education Department.
Both of them deal with Japan’s most urgent issues, namely, cancer and shortages of workforce in the face of declining and aging population.

Island shaped in sunshine represents the group company called Sunmedics which is named after Sunshine.
They are engaged in running pharmaceutical chains and nursing homes.

Lastly but not the least, our group’s holding company called Addex is shown as a yacht , sailing freely around islands.
As a holding company, they are dealing with issues arising in each company and trying to solve them from group’s perspectives.

We are a group of companies performing in order to contribute to the welfare of the people, with each member of us highly motivated, cheerful in mind, to become such a group, precious and indispensable though small in size.

Precious and indispensable, though small in size. That is how we would like to be.

We know the joy of challenge. Only by making challenges in uncharted area, you will be awarded with real happiness you are looking for. So we are thrilled to go ahead with challenges.
We regard ourselves we are strong at forming and creating new business opportunity out of not yet well organized business environment. 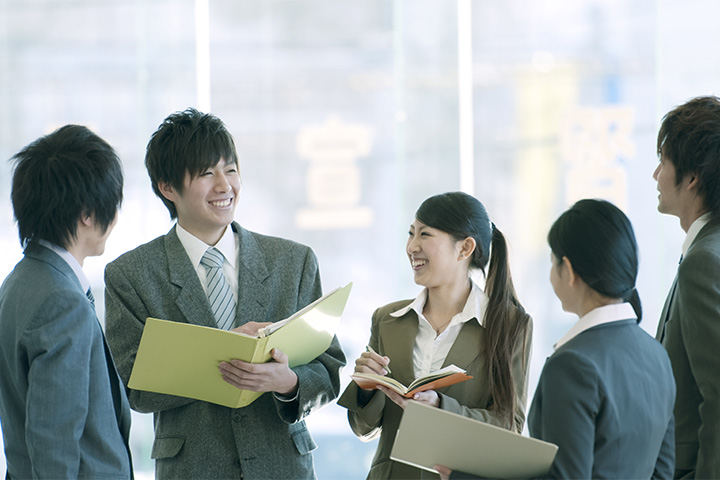 Business means Busyness. This is our concept.

In the midst of drastic change in business environment, it is the key to sense the opportunity and create the business out of it.

We are open to new ideas and new proposals. We put great value in such a circumstances where people with new idea and new proposal come to us in pursuit of creating new opportunities. So keeping the business busy all the time is our concept.

We believe bright future should be born, set in, and firmly stay with us through the effort of every member, cooperating with each other, and making many challenges, until the result finally bear fruit. 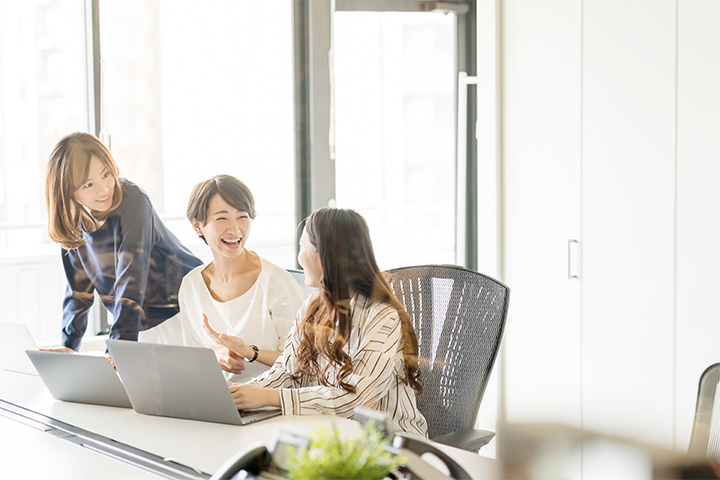 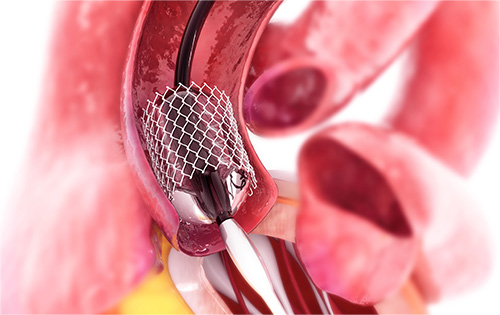 Our company started from here. They are responsible for delivering most advanced cardiovascular devices and other devices to medical entities.
When it comes to Cardiovascular business in Kyushu, we are the first name to be nominated. This division is progressing steadily with cooperation with Medical Equipment Department and Healthcare Department. 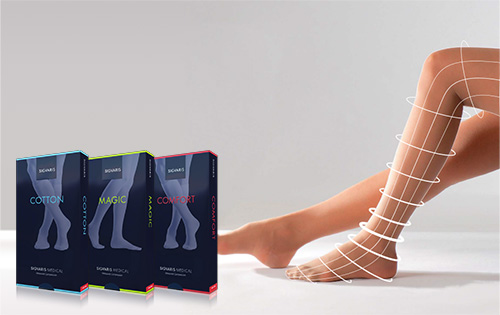 This relatively newly formed department is engaged mainly in importing medical devices from all over the world.
It is supposed to create platform for new business through identifying new customer groups and forming nationwide sales network. At the same time it is aimed to add new products in addition to existent product lines, which can be distributed though such network. 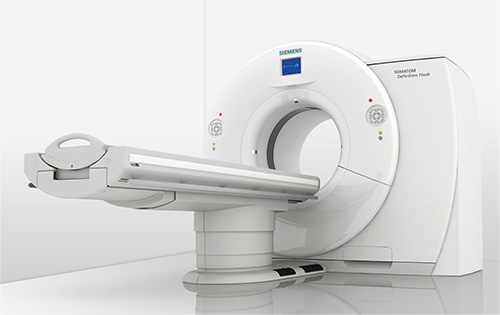 They are specialized in dealing with cancer diagnostic and treatment devices.
They have been accumulated their professional knowledge on cancer diagnostic equipment and have won the trust both from users and producers of those devices. As cancer treatment devices are more commonly used, so it is natural for them to start dealing with treatment devises too. What makes it unique is that they have special team who takes care of installation of the devices and providing maintenance services of these devices in addition to distributing them.
In the pursuit of cancer related areas, it is expected in due course to be involved in degenerative medicine and devices and gene therapy business in future. 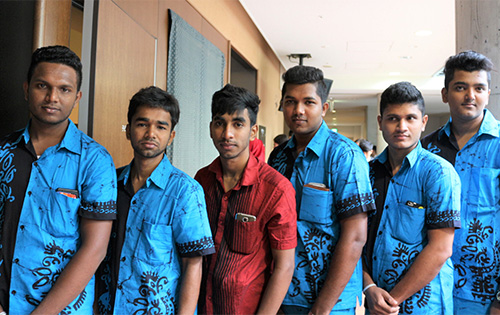 This department is newly formed in order to provide staffing services of medical staffs and foreign workers and to run Japanese language school. We have been succeeded the business of Japanese language school in Kurume. With the experience and relations established through running the school, we would like to play an important role of bridging the need of foreign workers and the need of Japanese companies.
We would like to provide the opportunity for foreign people to work in medical and elderly care field in Japan.
Through these exchanges of people, culture, and culture, we will be put ourselves in the position to find new opportunities of business overseas. 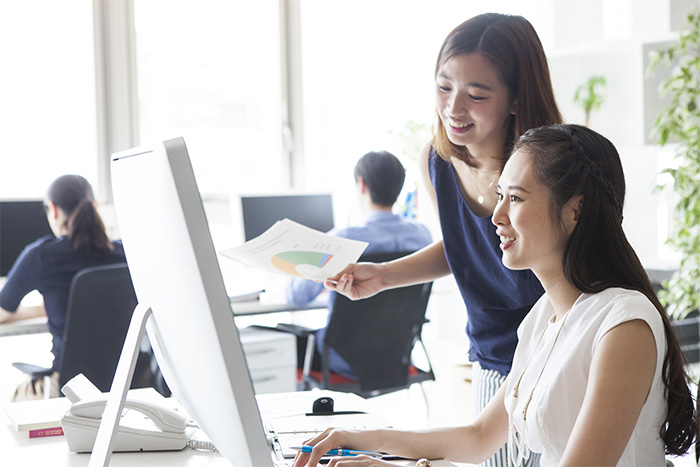 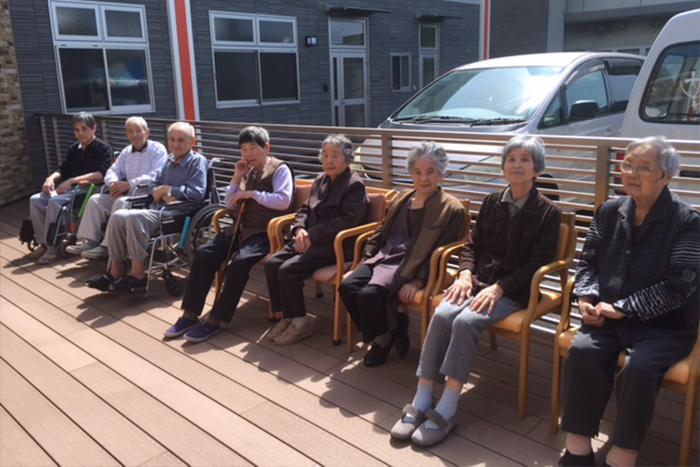 Sunmedics is engaged in running pharmaceutical chains of Sun Pharmacy and Sun Nursing Homes.
Like warm sunshine for everyone, both institutions are supporting healthy life of people in the region by being your family pharmacy and being your peaceful home after retirement.
The company is named after Sunshine, it is destined to reach out to each people just like sunshine shines on everyone. 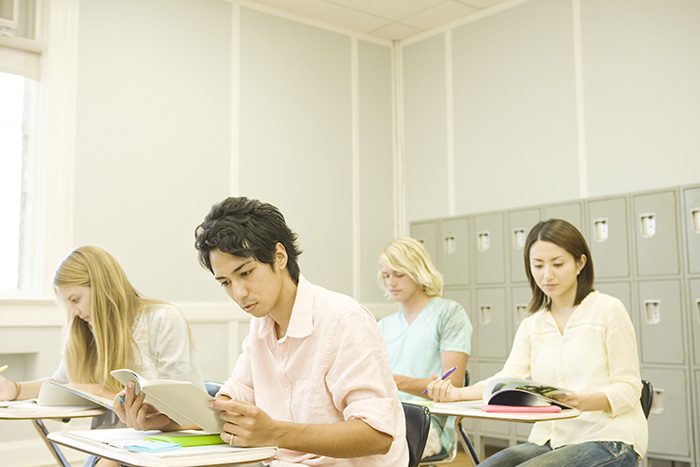 IEC is running Japanese Language School, Kurume Institute of International Relations in Kurume.
Kurume City is located within 30 minuets train drive from center of Fukuoka. Being a castle town and known as a founded place of Bridgestone, it is a core city of some 300 thousand habitants. It is blessed with beautiful scenery with Chikugo River flowing nobly and with fertile soil raises good fruit and vegetables.
They are providing high quality Japanese language education to foreign students who are eager to play active parts in Japan where declining work force trend is apparent.
They are aiming at raising such attractive person with not only language skills but with deep understanding of Kurume’s culture. 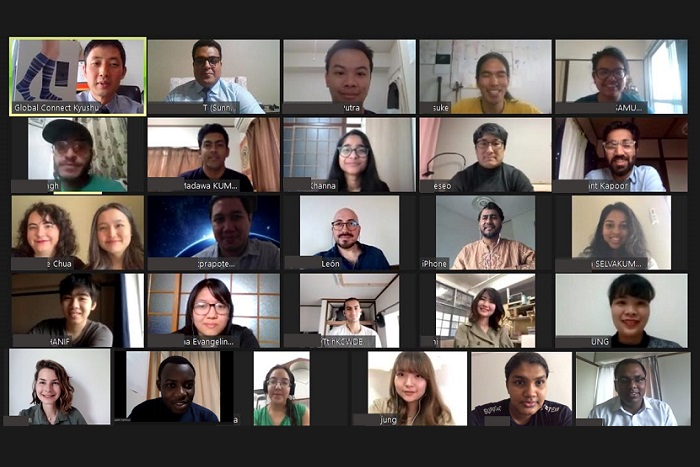 G.C.K. is a bridge platform between the region of Kyushu and overseas.
We provide various services aimed at creating innovation for companies, universities, and local governments by building a solid system for global human resources in the region.
Our business fields are the following: market research and product development support through ‘foreigner’s perspectives’, exchange/training/internship program support with overseas human resources, regional revitalization and inbound support, and multilingual information dissemination.